The final day is here.  Have Beer Hawk saved their best for last?  I think I will cry if it's another IPA... 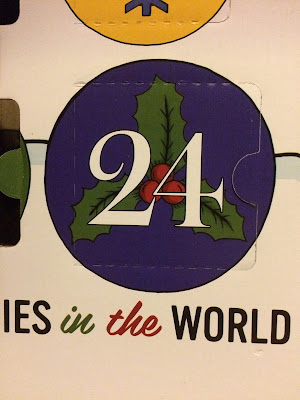 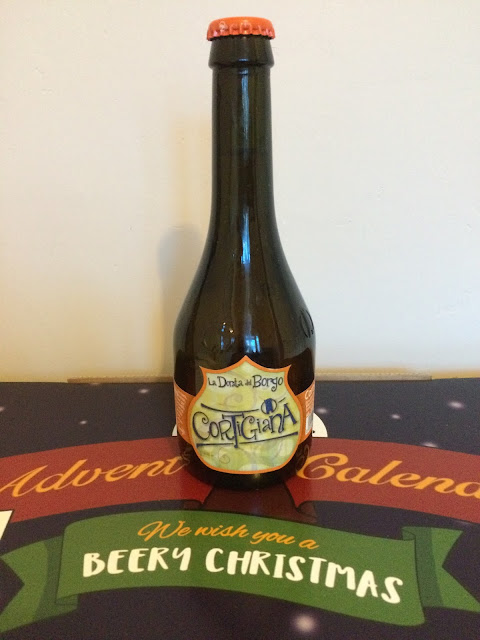 Just like a lady from bygone days, Cortigiana makes the most of her arts of seduction to conquer every palate. First she entices with her bewitching freshness, then she reveals its determined attitude that promptly leads you to the second sip. It's hard to resist her charming aroma, where the citrus and floral scents given by the hop melt with the malt's honey notes; an intriguing spicy note in the finish adds a certain je ne sais quoi to this easy drinkable beer. You can betray her, but never say farewell to her!

Well that's all the doors of the advent calendar open...so all that's left to do now is try all of the beers!  Keep an eye on my blog as I review all the beers in the calendar over the next few weeks. 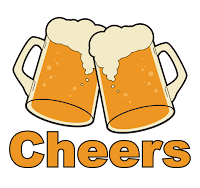