With only a week to go until Christmas Eve, Rudolph makes an appearance on Door 17 of the Beer Hawk advent calendar.  I wonder what beery surprise is hiding behind his big red nose. 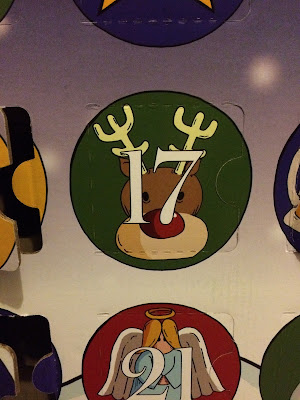 Another one I've never heard of - Schneider Weisse Tap 7 Mein Original from Germany. 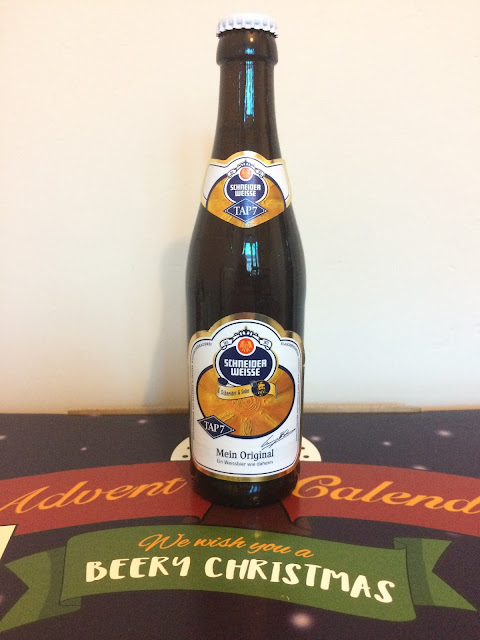 It's the art of brewing in its purest form for true wheat beer connoisseurs: "My Original" - the traditional wheat beer brewed unaltered in the original recipe of Georg I. Schneider since 1872 - and since then simply marquee.  Of a deep amber color, harmonically balanced and strong.  That's what Bavaria tastes like.  And that 's what' s going to happen in your home.